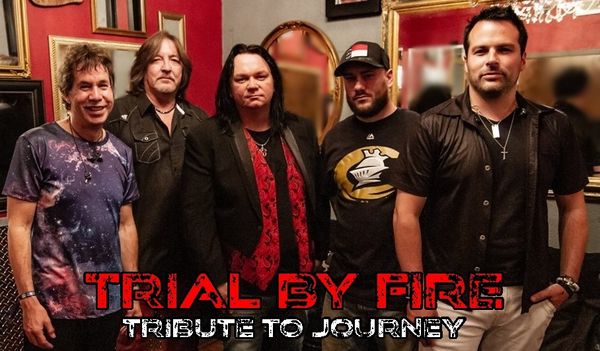 TRIAL BY FIRE – A Tribute to Journey

Flash forward to the present. TRIAL BY FIRE is born out of the hearts of five seasoned North Carolina – based musicians who have decided to answer that question. It is their vision to bring that 1996 tour to Journey fans across the country; to embrace the sound and visuals of the Steve Perry era of Journey.

Prepare to let TRIAL BY FIRE take you back to an earlier day when lighters were held high, and you couldn’t help but sing along to such powerful choruses as “Don’t Stop Believin’”, “Wheel in the Sky”,  “Lights”, “Separate Ways” and “Faithfully”

CLICK HERE TO SEE A VIDEO OF TRIAL BY FIRE!

Flex-Pass Tickets do not apply to this show.
Group rates available

Truvy Jones runs a successful beauty salon in Chinquapin, Louisiana, where all the ladies in the neighborhood have a standing Saturday appointment. Along with her anxious and eager assistant, Annelle, Truvy styles the hair of many of the women about town: wealthy widow and former first lady of Chinquapin, Clairee Belcher, local curmudgeon Ouiser Boudreaux (“I’m not crazy, I’ve just been in a bad mood for forty years”), intelligent and compassionate career woman M’Lynn, and her daughter Shelby, the prettiest girl in town.

This is a C.A.T.S. Community Theatre production.
Group rates available. 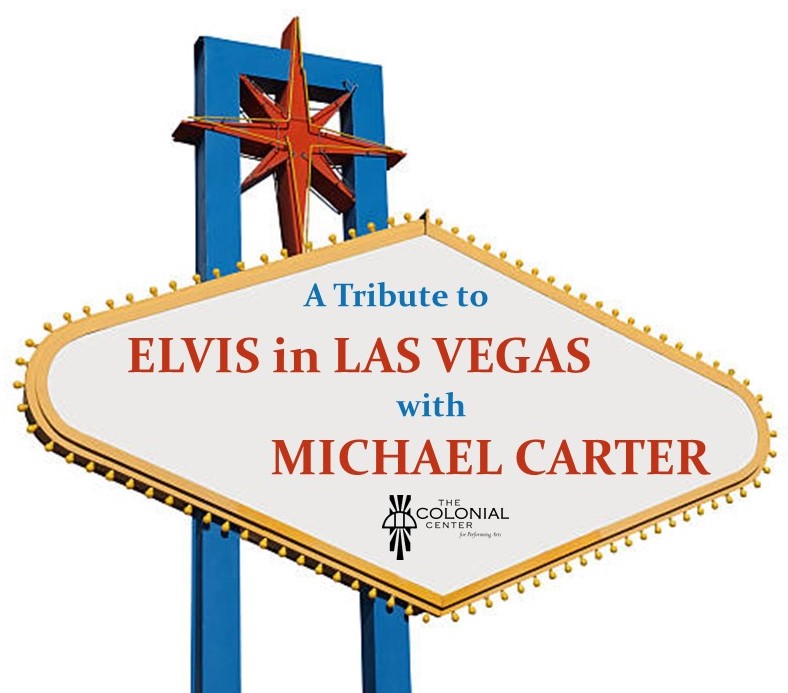 A TRIBUTE TO ELVIS IN LAS VEGAS

Back by popular demand, Michael Carter will return to the Colonial Center’s stage with a one-time-only Vegas-revue-styled tribute to Elvis. Featuring many hits from Elvis’ heyday and lots of dancing, guest performances, and surprises! 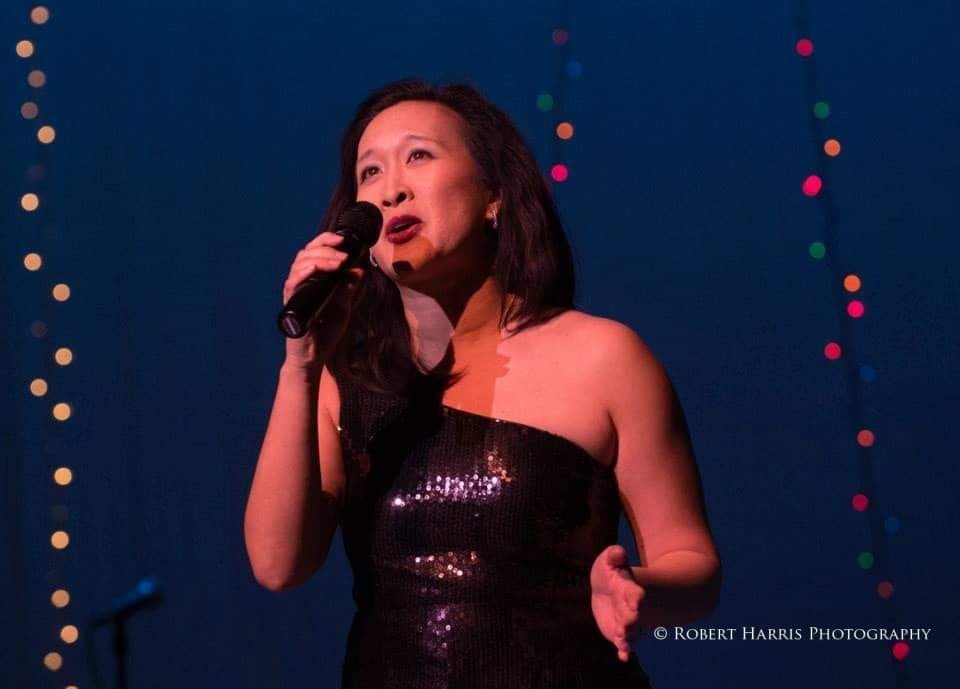 This show will include Patricia’s father’s favorite songs, such as Patsy Cline’s “Crazy”, selections from Broadway musicals, such as “On My Own”, and the songs of Barbara Streisand, Frank Sinatra, Adele, and many more!  She will be joined by family and friends on stage with a variety of performances!

Patricia Mahaney is a small town girl, born in New York City, and raised in South Hill, Virginia by her immigrant parents from the Philippines.  Her father, Dr. Oscar Gulmatico, introduced her to a wide variety of musical genres, ranging from country to Broadway musicals.

Patricia began singing when she was given her first solo in a 5th grade musical at South Hill Elementary.  When her parents discovered she could sing, they served as her “talent” agents, entering her in numerous talent shows and events for piano and voice.

After college, Patricia returned to Southside Virginia and continued to involve herself in the performing arts; volunteering, directing and performing in musicals and revues with The Colonial Center for Performing Arts, SACT, Dance It Out Studio, and Kenston Forest School. 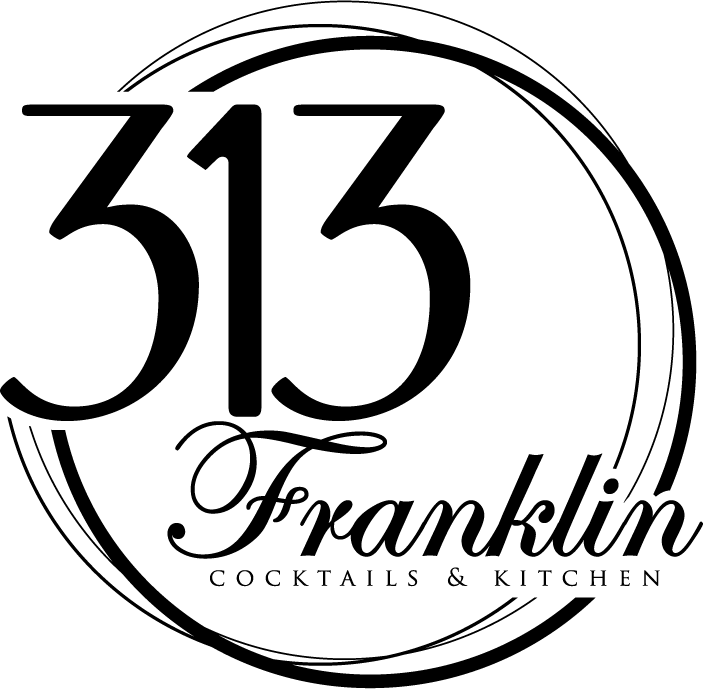 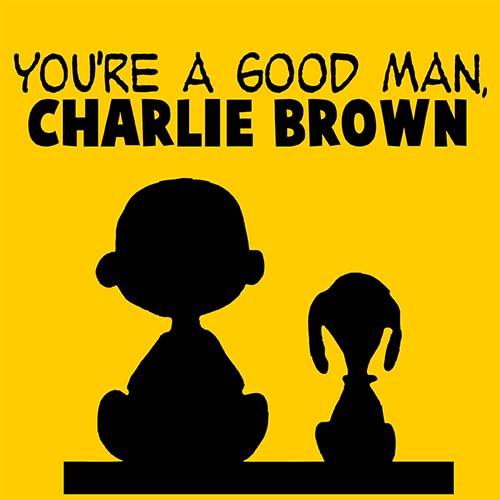 Charlie Brown and the entire Peanuts gang explore life’s great questions as they play baseball, struggle with homework, sing songs, swoon over their crushes, and celebrate the joy of friendship. This delightful musical has won several awards over the years and is beloved by people of all ages.

This is a C.A.T.S. Community Theatre production.
Group rates available. 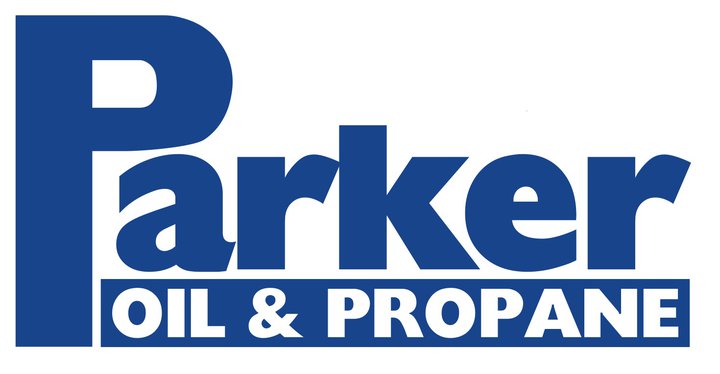 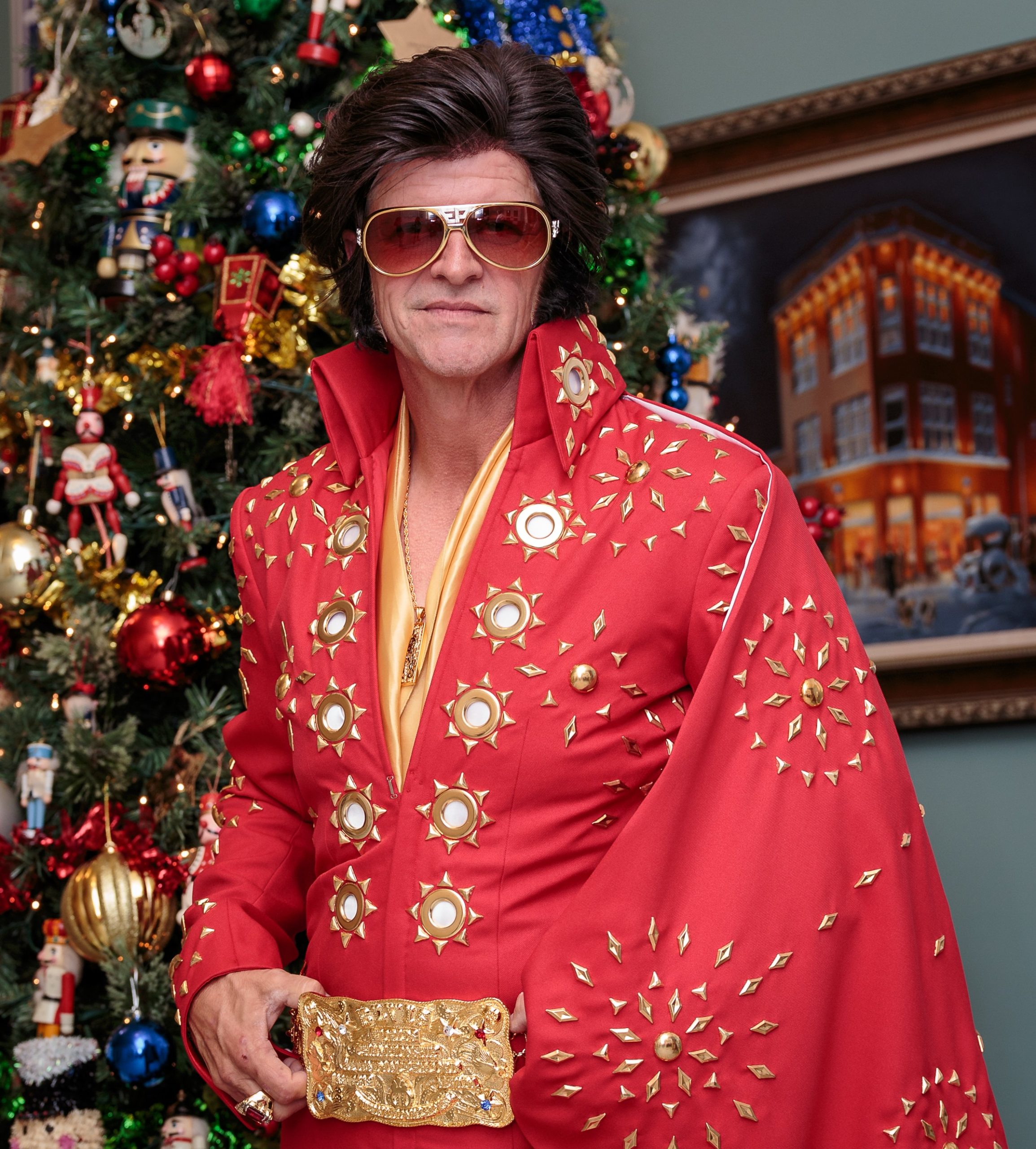 CHRISTMAS WITH ‘THE KING’

CHRISTMAS WITH ‘THE KING’ has become a holiday tradition at the Colonial Center. Featuring Michael Carter paying tribute to Elvis, plus Calvary’s Hill Gospel Group and more special guest performances, this show gives audience members an idea as to what an Elvis concert would have been like during the Christmas season! With plenty of Christmas tunes and holiday cheer, CHRISTMAS WITH ‘THE KING’ is the perfect way to kick off your Christmas celebrations. 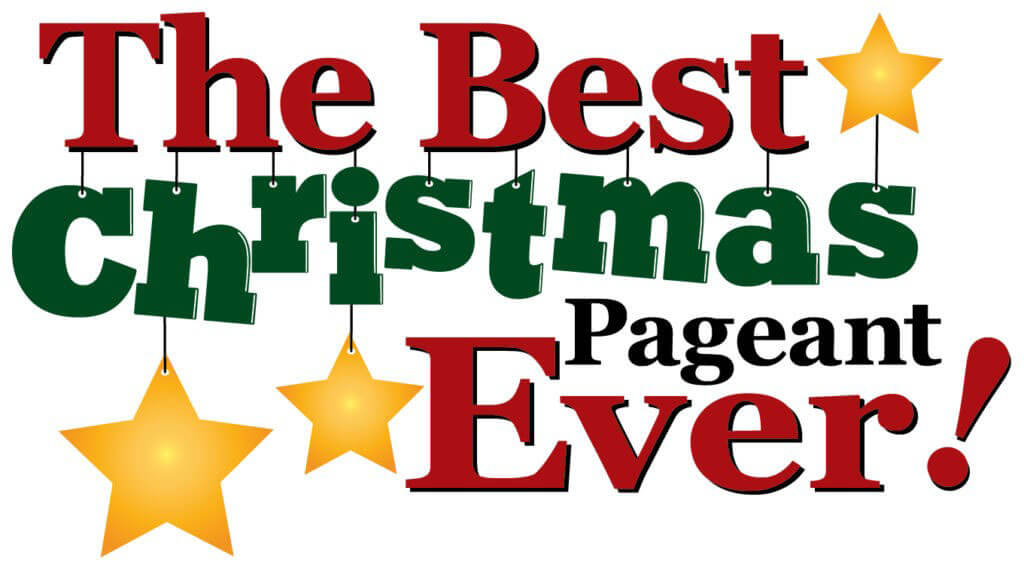 THE BEST CHRISTMAS PAGEANT EVER

In this hilarious Christmas classic, a couple struggling to put on a church Christmas pageant is faced with casting the Herdman kids–probably the most inventively awful kids in history. You won’t believe the mayhem – and the fun – when the Herdmans collide with the Christmas story head on!

This is a C.A.T.S. Community Theatre production.
Group rates available